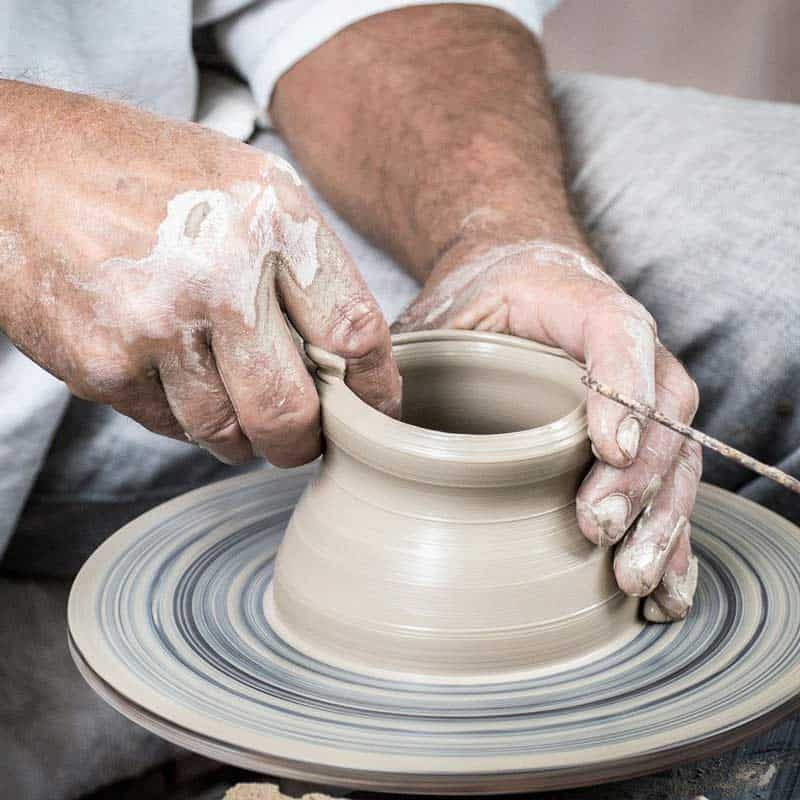 For thousands of years, pottery and ceramics have been a part of human civilization. Relics of this nature from the past offer us a glimpse into what life was like for our ancestors. Today’s pottery will no doubt do the same for those that come after us.

Welsh pottery found its success in 1764, influenced by renowned Josiah Wedgwood. From there, this stunning form expanded from pottery to porcelain, making it a most coveted gift from Wales. The pottery from Wales became such a delicate collectible, one that is still very much sought after.

Speaking of gifts, Gifts with Heart sells Welsh pottery, a perfect surprise for your loved ones to treasure or perhaps something to keep all to yourself. We invite you to browse our selection of charming offerings that include Welsh pottery among other things, but first, we’d love to tell you more about the humble history of Welsh pottery.

History of Pottery in Wales

Welsh pottery got its start in 1764 in Swansea. Drawing inspiration from Josiah Wedgwood, the stunning black basalt and creamware were painted into some of the most exquisite works. Thomas Pardoe was among one of the notables who made such an impression on the pottery of Wales that his stringent standards were upheld well after 1802 when Lewis Weston Dillwyn then took it on.

From 1813 to 1826, the porcelain created at Nantgarw become some of the most treasured of all, thanks to William Billingsley. He joined with Dillwyn at Swansea and then in 1818, returned to Nantgarw to make it on his own. Pottery was made in the Glamorgan Pottery from 1813 to 1838 as well as the Cambrian Pottery until it closed in 1870. After that, Llanelli’s South Wales Pottery was the only one of significance in south Wales until 1922.

Today, Welsh pottery remains one of the most spectacular forms of this art form. You can browse our treasures as you learn more about the Welsh pottery makers that were famed for their creations.

The humble town of Buckley is where coal deposits reside so close to the surface that deep shaft mining wasn’t necessary to collect them. In doing so, the people found hard fire clay amongst those deposits. Sticky pot clay was also found on the surface. This lovely combination, as it turns out, was ideal for creating earthenware without much expense.

With a prime location to export from the streams, it gave the small town a place to send their goods via boat though they also sent it by land. The new railway in 1866 soon connected it to the rest of Britain. As more people got into the craft of pottery, mass production of enamel dishes and crockery took off. This didn’t bode well for the family-run earthenware businesses, though Hayes’s Pottery, established in 1740, kept producing Buckley pottery under family ownership until the 1940s.

Swansea grew in fame from just a sweet little seaport and cute market town into a thriving industrial centre. Coupled with new market demands, this catapulted it into a ceramics industry that would soon become world renowned.

Founded in the 18th century and with the strategies of Josiah Wedgwood and other intensely talented artists of ceramic works, this pottery soon rivalled what Sevres created. To this day, it’s still a highly prized and collectible group of pottery creations.

According to records, 15 potteries were in Ewenny, a village in south Wales. Each of them family-run with the plentiful local red clay, they crafted pots and glazed them to perfection. Ewenny and Claypits are the only potteries that remain in this area, Ewenny being unique in that it has been run by the same family for a good 8 generations. It’s something this pottery is keen on passing along to further generations with a stunning eye for earthenware pottery to be used in the home.

Known for its pure white colour with bone ash in the composition, Nantgarw porcelain was first created in 1813 by William Billingsley in Wales. It is known for its translucent nature and attractive shape, very coveted in London trade. One fascinating thing of note about Nantgarw pottery is that it was created and delivered to London without any decoration beyond its pure white colour. Once in London, it would receive the artful treatment. If you look closely, you’ll see an iridescent halo on the enamel and “Nantgarw” on it.

With an unusual name that came about after World War II from the American collectors, it was meant to signify the Welsh ancestry and use of specific colours. Truly, Gaudy Welsh pottery stands out from any other form of Welsh pottery. You’ll know it through the underglaze of cobalt blue, that stunning pink lustre, and the russet.

Imitations are often spotted with gold lustre or silver or gold gilding. These are not truly authentic of the Gaudy Welsh movement. They are a sincere form of flattery though. The name became a cemented fixture in the world of pottery and antiques much thanks to a mention in 1978 by Professor Howard Williams.

Places to Visit for Welsh Pottery

Would you like to see Welsh pottery when you visit Wales? It always makes for a fascinating way to spend the day. The National Museum of Wales has some truly spectacular examples of Swansea pottery, particularly an earthenware jug with a tiger on it painted by none other than Thomas Pardoe in 1805.

Accordingly, the Joseph Gallery puts quite a lot of emphasis on Welsh pottery and porcelain. You’ll find a wealth of displays made in Llanelli and Swansea from 1764 to 1922. You’ll also discover works made at Nantgarw and Swansea from 1813 through 1826. That particular collection was a lovely donation from Wilfred de Winton who had collected these beloved items during his lifetime.

At Craft in the Bay in Cardiff, you’ll see other exhibitions and have the chance to participate in workshops. Among those are pottery workshops where you can participate or people-watch in the arts. Another place for hands-on pottery workshops is at Ewenny Pottery if you’re ready to roll up your sleeves and give it a go!

Discovery the world of Welsh pottery opens the door to a resplendent art form, one that has been cherished for quite some time. Whether you would like to begin collecting it yourself or simply want to explore the little nuances between each style, visiting Wales is an ideal opportunity to learn more about these humble treasures.

Should you be unable to make the trek, Gifts with Heart offers gorgeous handmade pottery gifts at affordable prices. Order earthenware and/or stoneware bowls, mugs, and pots without fumbling for your passport at customs and add a warm touch to your kitchen and home space. 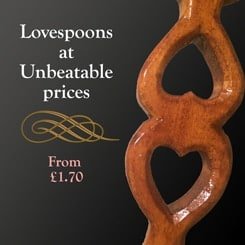 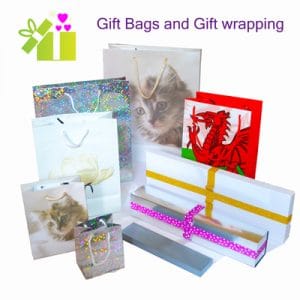